Get fresh music recommendations delivered to your inbox every Friday.
We've updated our Terms of Use. You can review the changes here.

from HERE - The Journey ► [FREE] by André Lefebvre 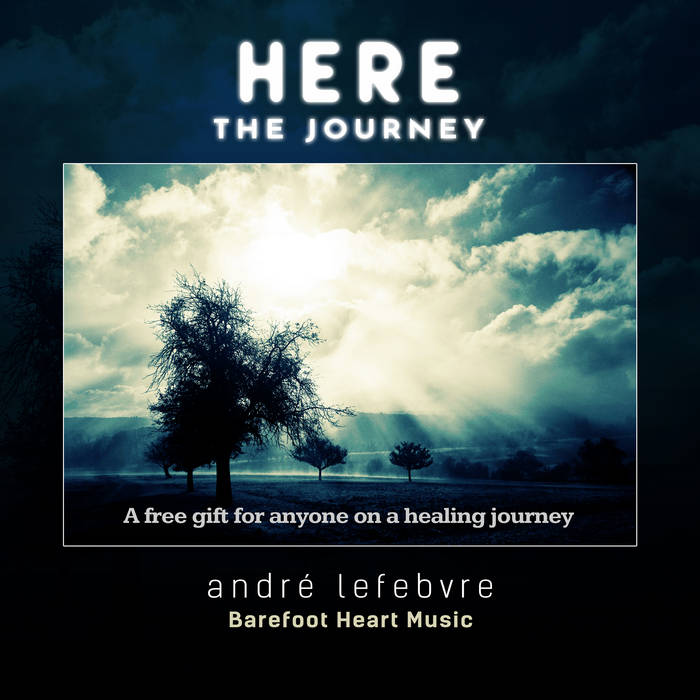 APPASSIONATA
[From the album Quietude]

I was living in Winnipeg in the late 1990s and a friend contacted me to see if I could help a friend of his with putting music to a song he wrote for a Canadian man (David Milgaard) wrongly accused and imprisoned by the Canadian justice system for a crime he didn't commit. He was finally exonerated and about to be released after spending 23 years in jail.

This songwriter had been moved to write a song about his ordeal and give it to Milgaard upon his release. When I heard the story I was in. I created the musical arrangements for the song. It must have been hard to get to see Mr Milgaard that day, and shortly after that I lost track of the songwriter.

However I kept working on the music as an instrumental piece, adding arrangements to it. In these times of uncertainty, I think we should have some boldness and speak things we may have kept for ourselves for so long. At least that's something I feel strongly about. So I sent the music to Mr Milgaard last year and he loved it.

To support my work in a different way, you can use my secure Paypal short link: